History is the turbulent, unpredictable, and deeply human record of everything that happened before this moment. Through interactive maps, video, audio, an algorithmic engine of journalism, and tools for educators, we hope to make visible what was previously invisible about our shared American story.

Learn more about how New American History’s projects and partners have been recognized for their outstanding contributions. 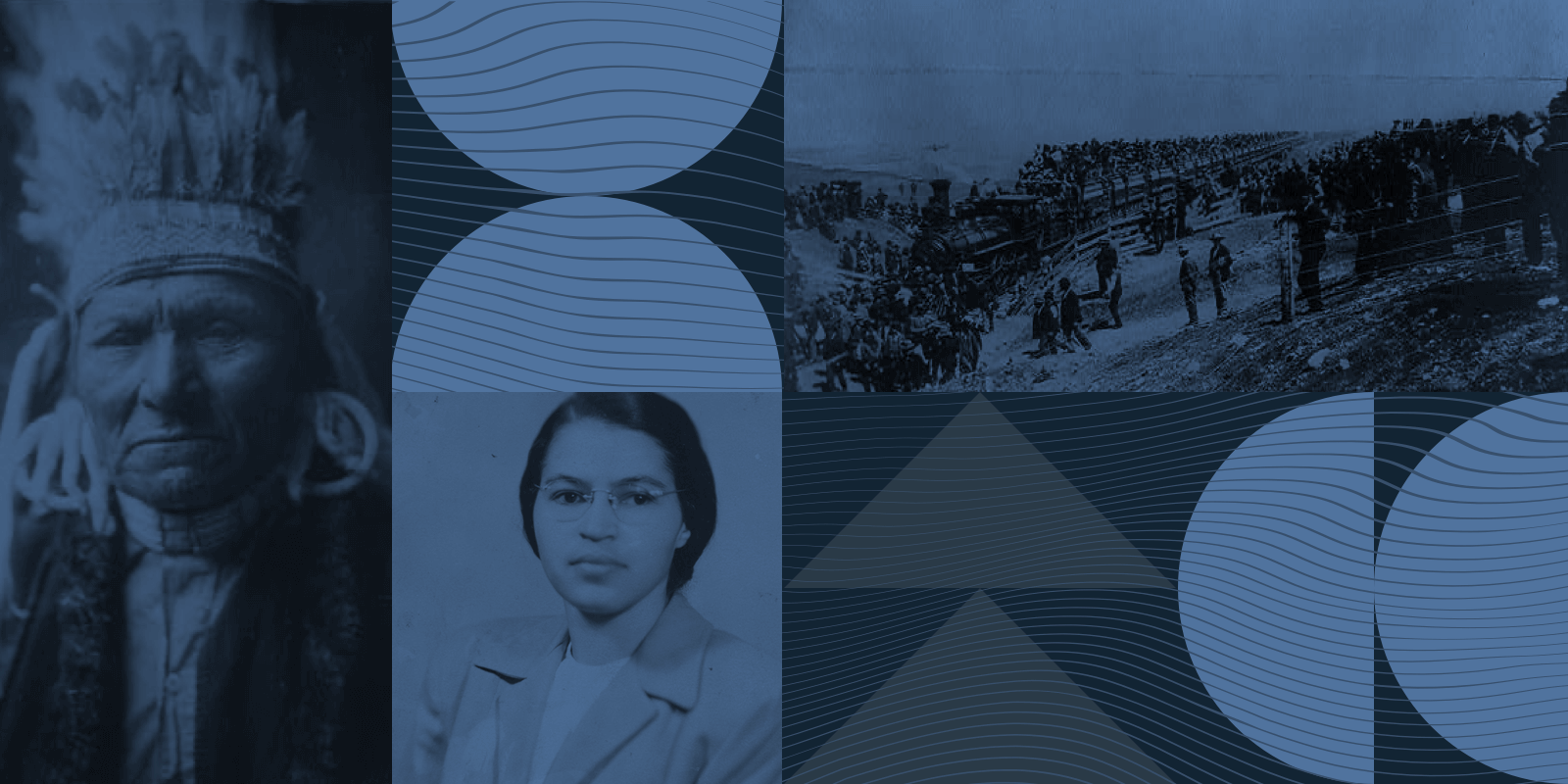 The past is forever shaping the present.

New American History is for everyone, from those who know little about the nation’s history to those already immersed in its endless complexities. We seek to uncover the untold stories and missing pieces of what we know or thought we already knew about the American past.

New American History is made possible by generous gifts and the collaboration of students and staff at the University of Richmond.

The Digital Scholarship Lab in the University of Richmond’s Boatwright Library is directed by Robert K. Nelson.

The Digital Scholarship Lab has developed a number of widely used and acclaimed digital history projects, most notably American Panorama, which received the 2019 Roy Rosenzweig Prize for Innovation in Digital History from the American Historical Association and was named a tech innovation by the Chronicle of Higher Education in 2016. “Mapping Inequality: Redlining in New Deal America” received Honorable Mention for the 2019 Garfinkel Prize from the American Studies Association’s Digital Humanities Caucus. Other digital history projects from the DSL include Mining the Dispatch and a remediated, enhanced version of Charles Paullin’s 1932 Atlas of the Historical Geography of the United States.

Learn more about how New American History’s projects and partners have been recognized for their outstanding contributions.

Sign up for the latest features, historical reflections, and resources from New American History.